May 27, 2022 — Too much food is being used for biofuel production at a time when the war in Ukraine and crop failures due to climate change are putting the world on the brink of a hunger catastrophe.

Calculations by the World Resource Institute (WRI) indicate that a 50% reduction in grain used for ethanol production in the United States and Europe “would offset all losses in Ukrainian exports of meat, wheat, corn , barley and rye”.

“In the short term, we need these grains to alleviate food shortages,” says WRI.

Data from the Organization for Economic Co-operation and Development (OECD) explains that arable land used to produce biofuels could supply 32% of the sugar, 12% of the corn and 15% of the vegetable oils consumed in the world.

The organization notes that there is an inherent interchangeability between crops grown for biofuels, animal feed and food, even if they are not perfect substitutes.

The OECD warns that the increased demand for biofuels was already at the root of a food crisis in 2007-2008.

The United Nations Food and Agriculture Organization’s Food Index puts the cost of vegetable oils around 240% higher in April 2022 than in 2020. 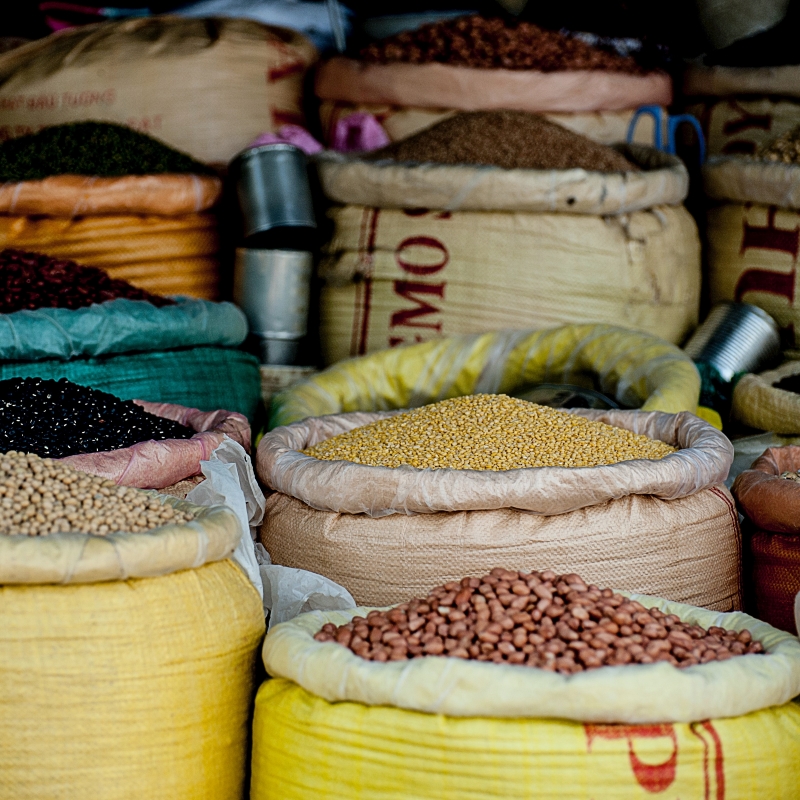 “The food crisis, if we don’t get those safe corridors, is going to last another year or two,” Okonjo-Iweala said.Biofuels are not the silver bullet
On longer term considerations, the WRI opposes EU legislation on biofuel production.

According to a statement from the European Commission, EU Fit 55 will involve an investment of 210 billion euros ($225 billion) by 2027.

Meanwhile, the World Economic Forum is pushing countries and the private sector to embrace a clean energy transition, reiterating its goal of reducing emissions by 55%, for the EU, by 2030. This could lead to solutions against -productive too dependent on biofuels, as politicians are in a rush.

“The EU is determined to end our dependence on Russian fossil fuels as quickly as possible,” said European Commission Executive Vice-President Frans Timmermans.

In its Agricultural Outlook 2021-2031, the European Commission predicts that biodiesel consumption will peak at 18.9 billion liters in 2023, while the food crisis may still be lingering, bioethanol will account for 7.1 billion of total use of biodiesel.

Safe corridors to feed the world 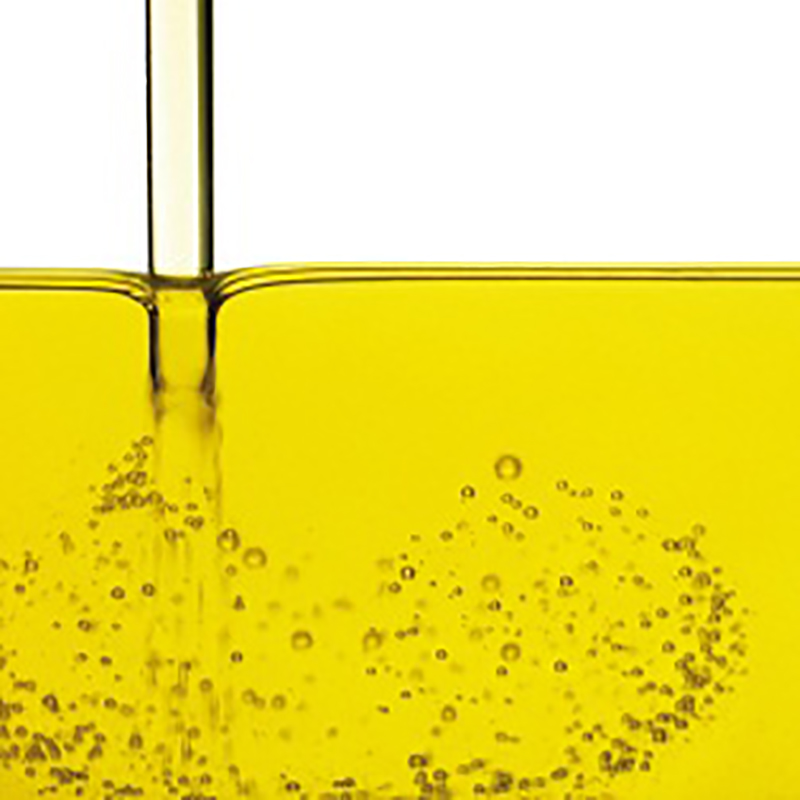 The European Commission predicts that biodiesel consumption will peak at 18.9 billion liters in 2023.
At the Davos summit, world leaders are trying to find a way to liberate Ukrainian cultures from the Black Sea, which would ease the food crisis, especially for Africa.

“The food crisis, if we do not manage to clear these safe corridors, will last another year or two”, reveals Ngozi Okonjo-Iweala, director general of the World Trade Organization.

Okonjo-Iweala says UN Secretary General Antonio Guterres is working on the situation. Guterres admitted last week that there is no solution to the food crisis without reintegrating Ukraine and Russia into global markets.

“[Guterres] formed a crisis group made up of key UN agencies and related agencies. The WTO is part of it to examine the food, energy and financial aspects of the crisis. One of the issues is creating safe corridors and finding alternative ways to get Ukrainian grain out,” she says.

Okonjo-Iweala also brings up the possibility of mobilizing food overland, though she admits it’s an ineffective solution:

“Rail could take one or two million metric tons, but it’s very difficult, so we really need the Black Sea.”

Africa would particularly benefit from the lifting of the blockade, as countries such as Eritrea, Somalia and the Democratic Republic of Congo source more than 80% of their wheat from Ukraine and Russia.

The Black Sea, a critical region
The WRI catalogs the Black Sea as the “breadbasket of the world”. Ukraine alone is responsible for producing 50% of the world’s sunflower oil and 10-15% of wheat, barley and corn.

Including Russia, the region produces 12% of all food calories traded in the world, 29% of wheat exports, 19% of corn and 78% of sunflower oil.

Economic sanctions on Russian gas will drive up fertilizer prices “beyond current record highs”, according to the WRI, which will reduce global crop yields.

The organization also suggests reducing food loss and waste, switching to more sustainable diets, or focusing subsidies on crops that produce the most calories.

To contact our editorial team, please email us at [email protected]

If you found this article useful, you may wish to receive our newsletters.
Subscribe now to get the latest news straight to your inbox.